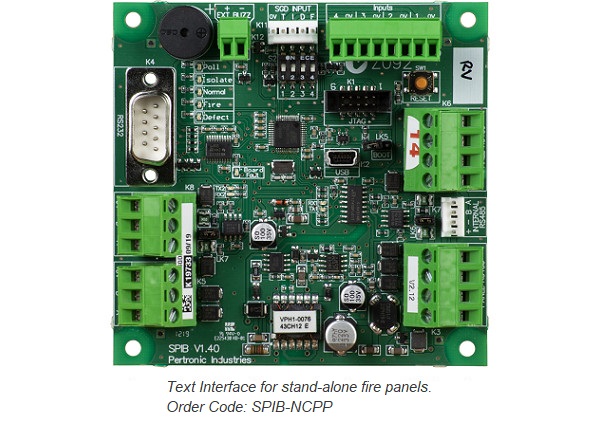 Any event that appears on the system’s LCD display can be exported as text. The output message format is defined using an easily customised template.

For stand-alone fire panels, the text interface is based on our special-purpose interface board (SPIB). The SPIB-NCPP interface is configured using a PC terminal emulation app. 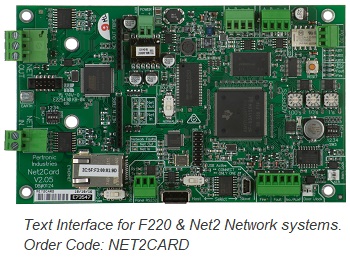