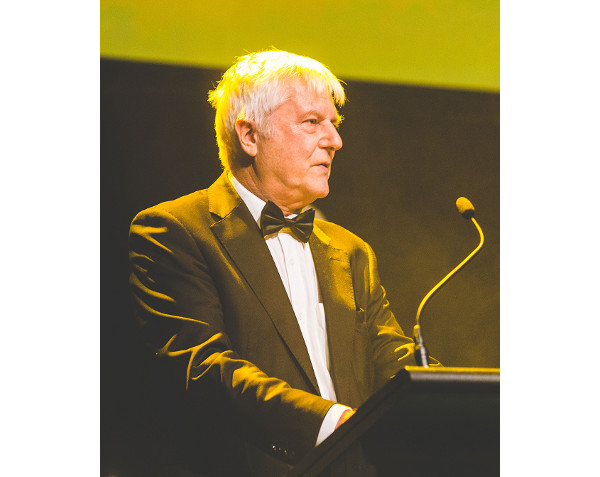 Pertronic Industries has won the Research & Development category of the 2017 Wellington Gold Awards, for the successful development and launch of the F220 Fire Indicator Panel.

Wellington Gold Award Judges were impressed by the F220’s advanced architecture and features, together with its commercial success. Strong sales performance convinced them that the F220 satisfies the needs of our customers at a mutually agreeable price. The judges ranked the F220 ahead of projects involving many different technologies, including virtual reality and artificial intelligence.

The F220 project began in 2012, partly triggered by the impending introduction of AS 7240.2. We could have simply modified an existing product to comply with the new standard. However, after working with Australian customers for more than twenty years, we knew that would not be good enough. Construction projects are getting bigger. Governments, City Councils, and Developers are building taller skyscrapers, larger hospitals, bigger shopping malls and other facilities. These projects need powerful intelligent fire indicator panels monitoring thousands of sensors and control devices.

To make sure our new fire indicator panel would satisfy current and future requirements, we designed the Pertronic F220 around a seven-inch (800 x 480 pixel) colour LCD display and a 456 MHz ARM9 processor with lots of memory. These core elements provide a solid foundation for innovative features such as the large easily-read display with a plain-language description identifying the exact location of the source of a fire alarm.

Two factors underpinned our success in the Wellington Gold Awards. The launch of the F220 in 2016 was the pinnacle of a four-year development project involving a team of up to 12 engineers, with input from key staff who have direct practical experience of day-to-day reality in Australia.

Market success is the real test of any R&D project. By early 2017, when Pertronic entered the Gold Awards, the F220 accounted for a significant and fast-growing part of Pertronic’s Australian sales. As expected, most of these systems were installed in large facilities such as high-rise buildings.

Pertronic Industries believes that the fire protection industry needs small, smart, independent companies. No two fire detection systems are identical. The market continually presents new technical challenges, driven by demand for new kinds of spaces for people to live, work, and play. It’s a market with unlimited potential for products that are individually tailored to specific project requirements. That is exactly the kind of product Pertronic Industries designs and manufactures.

Click here to find out more about Pertronic F220