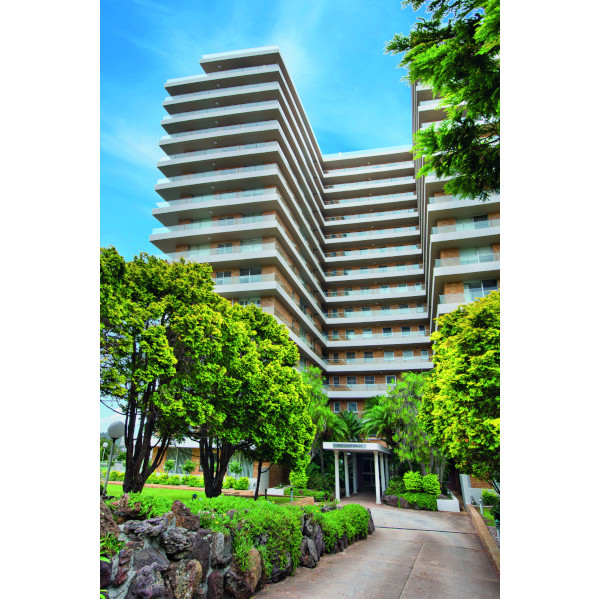 One Lauderdale is a 17-storey apartment building at Sydney’s Northern Beaches. Occupying a prominent waterfront site, the building has 58 apartments, and is a ten-minute walk from the Manly Ferry Wharf. 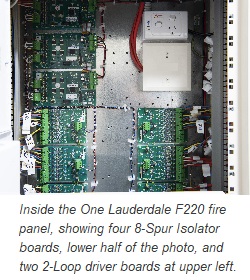 The new One Lauderdale fire system has 244 LASS-series addressable sounder bases. The LASS sounder base allows an alarm sounder and an analogue addressable detector to be installed in a common base. 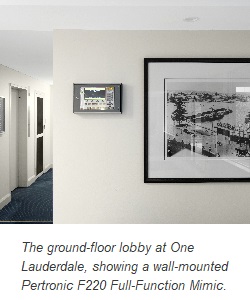 Addressable sounder bases are located in bedrooms and selected locations in each apartment. They have also been installed in the lift lobbies.

The F220 is programmed with a two-step alarm system. The first step provides early warning of smoke alarm incidents. If an Acclimate detector reports a smoke alarm, the F220 activates only addressable bases within the affected apartment. It does not call the fire brigade.

A heat alarm from an Acclimate detector, or an alarm from any other detector, activates all alarm devices throughout the building, and calls the fire brigade.

The new system provides better occupant warning than the old system, which consisted only of bells in common areas. The addressable sounder bases provide warning within each apartment, and they are able to wake sleeping occupants.

Analogue addressable detection makes it easier to identify the source of any alarm signal.