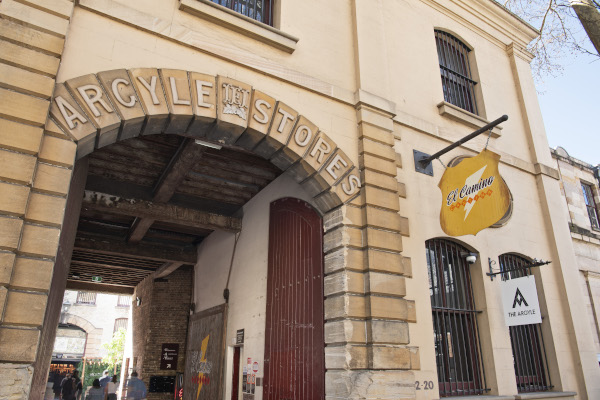 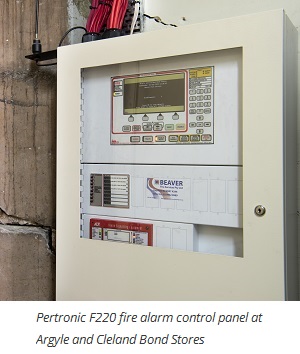 The new system was installed and activated in stages, with each stage typically covering a zone or wing. Usually, the work had to be done at night, and planned to ensure the fire system was fully operational by morning. Retail and office space is occupied during the day; Entertainment businesses operate into the small hours of the morning.

Fire system designers worked in consultation with heritage consultants on the detailed design of components such as reticulations, fixings, and locations for manual call points and other fire system devices. Each item had to be reviewed, approved, marked out on site, and witnessed by the heritage consultant.

The detection system is built around a mix of point heat and smoke detectors, together with sensors at key points on the sprinkler system. Some components of the existing fire system were integrated into the new system. In the event of an alarm, the Pertronic F220 fire indicator panel automatically calls the fire brigade and triggers an EWIS, which tells everyone to leave via the nearest exit. In addition, the F220 triggers automatic responses designed to assist evacuation. For example, in bar areas, the F220 turns off sound systems and stage lighting, and switches the main lighting to full brightness. 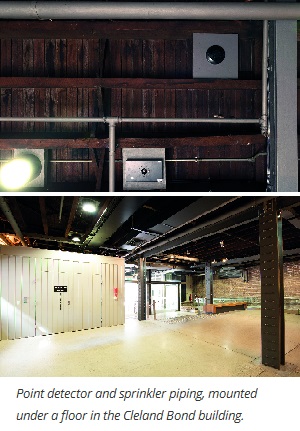 The Argyle and Cleland Bond Precinct includes some of Australia’s most important heritage buildings. Wood & Grieve Fire Protection Section Manager, David Quigley, told Firebits, It is our duty of care not just to protect the people who occupy the buildings, but also the structures themselves. 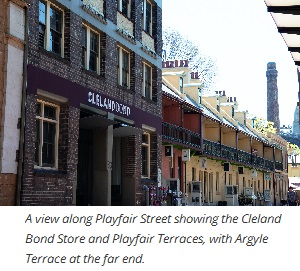 Pertronic Industries is very proud that our products have been used in this project. We congratulate everyone involved.